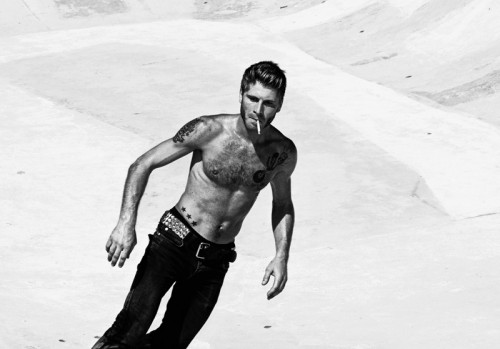 “Never young again” is the title of a cult web diary by 35-year-old Lausanne photographer, Germinal Roaux. From New York to Rome, from Mexico CIty to Lausanne, he captures the same troubled melancholy of adolescence, as if to arrest the course of time and forestall the passage to adulthood. His works are currently on show until April 11 in three Lausanne venues.

Germinal Roaux is a self-taught photographer and film-maker whose images could best be described as living emotions. He freezes moments that go beyond time, offering photographs that speak of what adolescents do, but more importantly of what they feel.

“I am very interested in the fragile moment of adolescence at the cusp of adulthood,” Roaux says. As a teenager, the artist experienced the death of his best friend, a tragic event that was to parachute him too quickly into the next phase of his life.

Roaux’s pictures are currently on display in three Lausanne venues, two of them hot spots for the young. “Never young again” presents the largest selection with 20 photographs in the night-club environment of Le Romandie.

“It is not so much the nostalgia of youth that I am attempting to express, but the deep sense of melancholy and untamed innocence of teenagers. They are searching to give meaning to their lives,” the photographer says to describe his work. 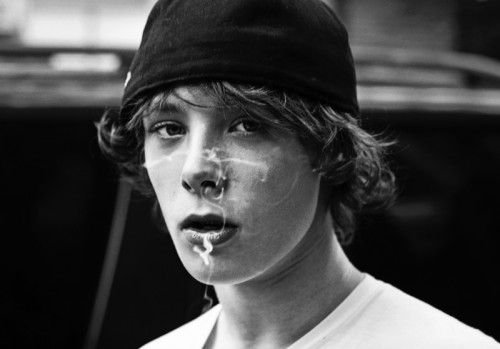 Roaux also takes part in a collective show of fiery artists at the experimental theatre venue Arsenic. Entitled “Black Mirror”, it holds up a mirror to punk and metal music as a reflection of society, also a recurring theme in Roaux’s work.

And finally, “Screaming at a wall” at the Fine Arts Museum in Lausanne delivers a collection of posters, including by Roaux, that highlight rock culture in Switzerland and that speak of its aggressive vitality.

Because he has the ability to capture his subjects as if a camera was never there, Germinal Roaux seizes expressions of naked sincerity that are surprisingly devoid of any exhibitionism. This is youth seen from the inside out, uncensored, uninhibited and unmanipulated. 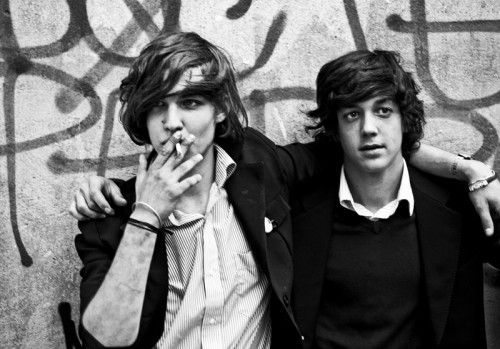 “I do not want to steal their pictures,” says Roaux to explain how he first builds a relationship with the adolescents he portrays. “It can sometimes be a lengthy process because the first pictures are invariably too posed, too proud. I stick around long enough for them to go back to their activities and almost forget that I am there.”

“I want to show their beauty. Show them in a passage of life where they are not yet aware of the fragility and brutality of life,” he adds.

A pictorial diary documents Roaux’s forays into the world of teens. Portraits are mixed with close-ups of eccentric attire, fatigued silhouettes or traces on landscapes. An eerie beauty freezes time.

“It is also important to show what their daily lives are made of, the details and objects that speak of them,” indicates Roaux.

The photographer’s website contains no text and is viewed by young people the world over, many of whom leave messages on his Facebook page.

Roaux is currently finalizing the preparation of a full-length film which, he admits, has been deeply inspired by the pictures he has taken over the years and his work with teens.

He is already the author of “Iceberg” that won the prize for best emerging talent at the Locarno Film Festival in 2007 and was presented the next year at Robert de Niro’s TriBeCa Film Festival in New York.

Germinal Roaux gives new life and poetry to images by producing video picture panoramas, startling POLAROID SX-70 series (a fitting tribute to a technology being saved by The Impossible project – see article) as well as, at the request of Jeanne Moreau, an experimental trailer with 20,000 ‘stop motion’ images for a recent edition of the Angers Film Festival.