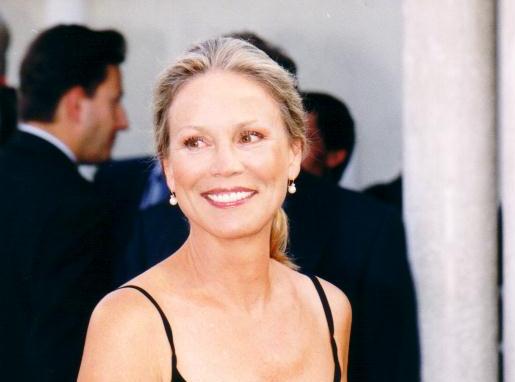 Marthe Keller, the Swiss actress of international fame, has added opera direction to her string of accomplishments. Her production of Mozart’s Don Giovanni first staged for the New York Metropolitan Opera will be presented in Geneva from December 11 to 20. Not to be intimidated by the mythical seducer, Keller shares her views with Swisster on Don Giovanni and her approach to working with singers.

Marthe Keller is not just a pretty face. Her bright intellect and easy charm have allowed her to graduate from the world of men’s fantasies and women’s admiration into a realm where beauty is much more than what the camera sees. While continuing to be in great demand as an actress, she is also invited to tackle great classics in prestigious opera houses.

“Women my age don’t usually get many proposals, but I’ve never been so busy,” she says.

Between shots for a TV film in Vienna, rehearsals for a Strindberg play in New York with Al Pacino and preparations for a film with Clint Eastwood, Keller finds the time to fine-tune a major opera production with two different distributions for the Geneva Opera.

“It’s not always that easy to switch,” admits Keller in her deep melodious voice. “Acting is a solitary profession even if people are fussing over you all the time. When I direct an opera on the other hand, I have to look after a family of sometimes three hundred people.”

Born in Basel, and now an energetic 64, Keller trained as a stage actress in Germany before moving to Paris in the 60s where she established her reputation in French films by Philippe de Broca (the father of her son, Alexandre) and Claude Lelouch.

The seventies marked her Hollywood début with ‘Marathon Man’ where she played alongside Dustin Hoffman (filmed by John Schlesinger in 1976) and ‘Bobby Deerfield’ (directed by Sydney Pollack in 1977 in the Swiss town of Leukerbad). Her romance with Al Pacino made international headlines. 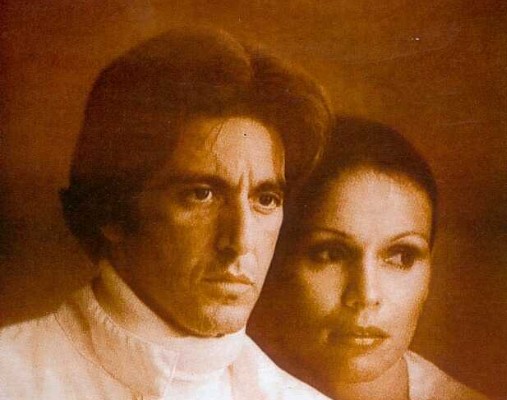 But the fine-boned beauty doesn’t live in the past: her official CV doesn’t even mention Bobby Deerfield at all.

“I have always been interested in working with speech and music,” reveals Keller, who in 1984 was invited by the Boston Symphony under Seiji Ozawa to replace Meryl Streep in Arthur Honegger’s ‘Joan of Arc at the Stake’. She went on to perform the dramatic oratorio in 25 different productions all over the world.

But not in her own country. Coming back from a holiday in Verbier one day she called up the Geneva Opera asking to “speak to the boss”. It was the beginning of a collaboration that culminates with ‘Don Giovanni’ today.

Keller’s foray into opera direction began in 1999 when she was commissioned to direct ‘Le Dialogue des Carmelites’ in Strasbourg. Placido Domingo had seen the production on Arte, the cultural TV programme, and invited her to stage ‘Lucia Di Lammermoor’ in Washington DC. An invitation from the Metropolitan Opera in New York for ‘Don Giovanni’ followed.

The production has remained in the Met’s repertoire ever since, replacing Franco Zeffirelli’s extravagant version. 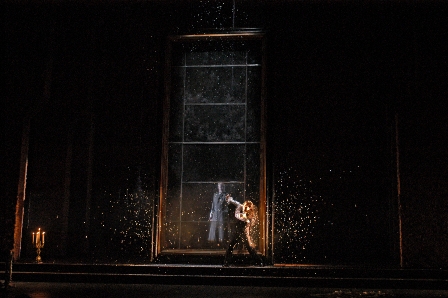 Keller is known for the theatrical tension she introduces into opera. The critic Judith Malafronte says of Don Giovanni that “strong individual characterizations and an emphasis on their relationships actually give the work a dramatic cohesiveness I’ve not experienced before.”

“But how do you stage the myth of Don Juan within an opera that doesn’t even have a real plot?” Keller asks rhetorically.

“I decided that Don Juan was not the immoral seducer that he is made out to be. Instead it is his desire that makes him seductive and therefore difficult for women to resist. This completely changes the dynamics of the storyline. The women as I see them are too clever to be victims,” Keller discloses. 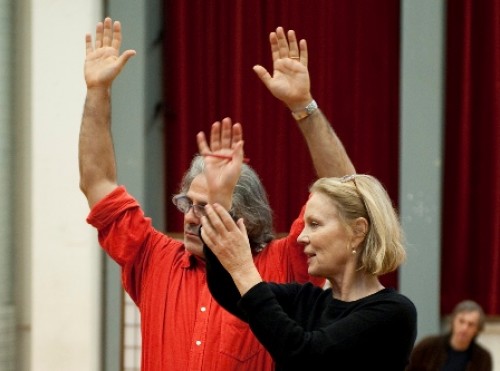 “Three days with Don Giovanni is better than an entire life with a boring man,” she highlights with a chuckle.

Asked what it was like working with singers, Marthe Keller explains: “We actors are complicated. We always feel the need to analyze, to interpret and discuss. Singers are much more efficient. Their voices cannot sustain long sessions, so they get down to business more quickly”.

To direct them, Keller first looks for their “body language”. Only then does she decide on the moves. The result is that each distribution offers a different approach. “One is more sunny, the other more mysterious,” she indicates in the case of ‘Don Giovanni’ in Geneva.

“Singers have a magnificent presence but they often lack spontaneity. What I am trying to get out of them is an energy that gives the impression that they are pulling out the dagger for the first time, not for the hundredth,” the director stresses.

Fardilha, Farnocchia and Spagnoli with Keller in rehearsal © Carole Parodi

“On the other hand, conceptual productions where outrageous things are happening are not for me. When I was asked by the critic of the New York Times at the opening of Don Giovanni in 2004 what special effects I was planning to use, my answer was: Mozart.”

“I am here to serve Mozart,” she says.