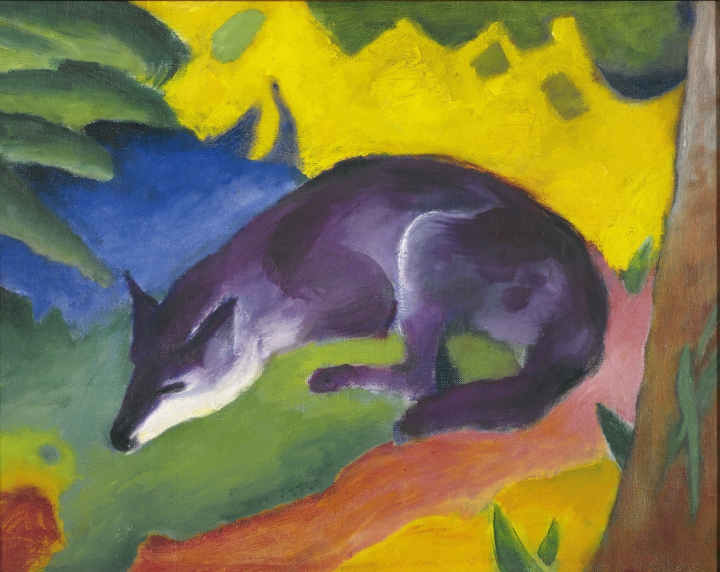 PREVIEW published by Time Out Switzerland on 10 April 2016: http://www.timeout.com/switzerland/museums/kandinsky-marc-the-blue-rider

Time and time again, Fondation Beyeler, an exquisite Renzo Piano design on the outskirts of Basel, organises exhibitions that are both crowd-pleasers and meaningful. The collection constituted by the preeminent art merchant Ernst Beyeler, who passed away in 2010, often serves as the departure point for seminal exhibitions, as it does once again with the Munich Der Blaue Reiter (the Blue Rider).

Led between 1911 and 1914 by Wassily Kandinsky and Franz Marc, the art movement was tragically interrupted by the First World War, when Kandinsky returned to Russia and Marc was killed. During that short time, along with a loose group of painters that included Paul Klee and August Macke, painting departed from figurative representation and ushered in abstraction. It was a turning point in western art. The Beyeler show pays tribute to the revolutionary art experience that embraced bold prismatic colours as a means of expression that dispensed with the illustration of objects. 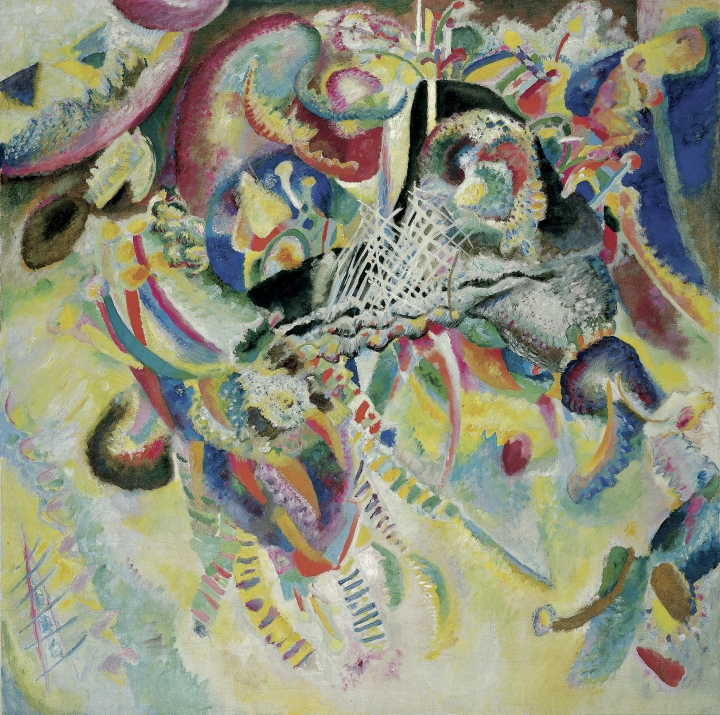